Animals are still getting the one-up on Australian travellers when it comes to some of 2019’s strangest travel insurance claims.

In 2018, it was monkeys, a beetle, a zebra and baboons causing mayhem. This year the list of perpetrators has grown to include more primates, a snake and stray dogs. 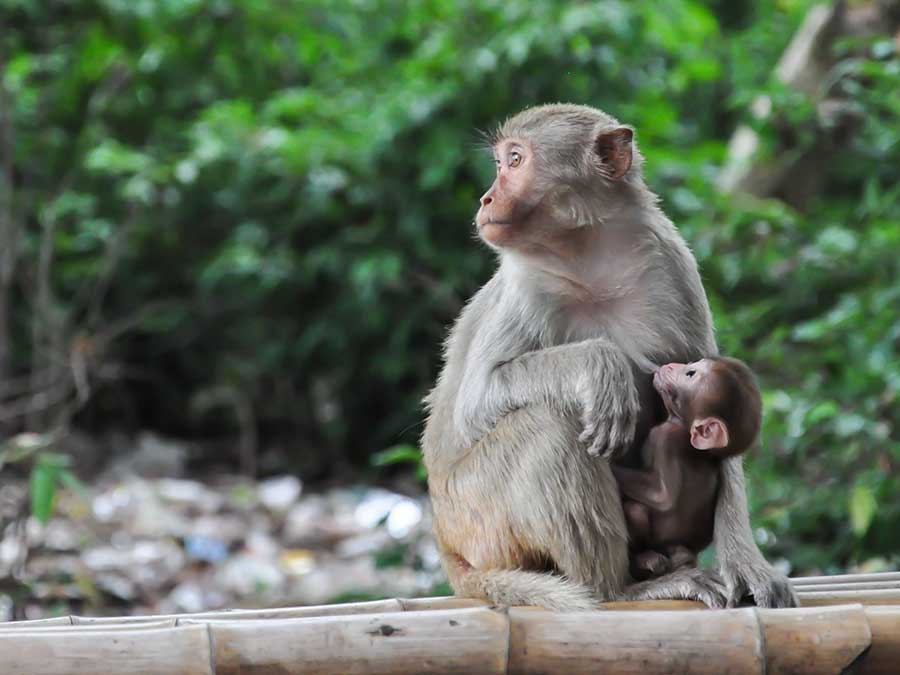 In one of the more bizarre claims lodged, a 33-year-old woman visiting Bali’s Sacred Monkey Forest Sanctuary had her handbag snatched by a particularly bold resident.

Handbag stealing by cheeky monkeys may not be all that uncommon, however this one proceeded to run up a tree perched on the side of a cliff and drop the bag into the ocean below. At the same location later in the year, a monkey stole a phone from the hands of a 58-year-old visitor. It cannot be confirmed if it was the same monkey.

While monkeys are notorious for their antics, they were not the only culprits in the mix. A 58-year-old Australian customer visiting South Africa came across a Puff Adder snake outside the place that she was staying. In response to seeing the snake, which is known to coil into a defensive S-shaped posture and hiss loudly when disturbed, the woman ran into a closed door breaking her nose. This resulted in a claim of almost $4,000.

Other wildlife events making the strangest claims list was a customer who tripped while running away from a dog in a London park and damaging their phone and watch. There were also a range of animal bites requiring medical attention and rabies vaccinations.

Southern Cross Travel Insurance Chief Executive, Chris White, says that there’s no telling what can happen during the trip of a lifetime, especially when animals are involved.

“Aussies often anticipate the adventures of their holiday instead of unexpected curve-balls they may encounter, but as a market leader we have seen the many weird and wonderful things that can happen abroad."

“Southern Cross Travel Insurance has an emergency assistance team which operates 24 hours a day, seven days a week. This means we always have someone on hand if our customers require assistance – no matter the nature of the claim,” says White.